A Letter to My Son, Part I 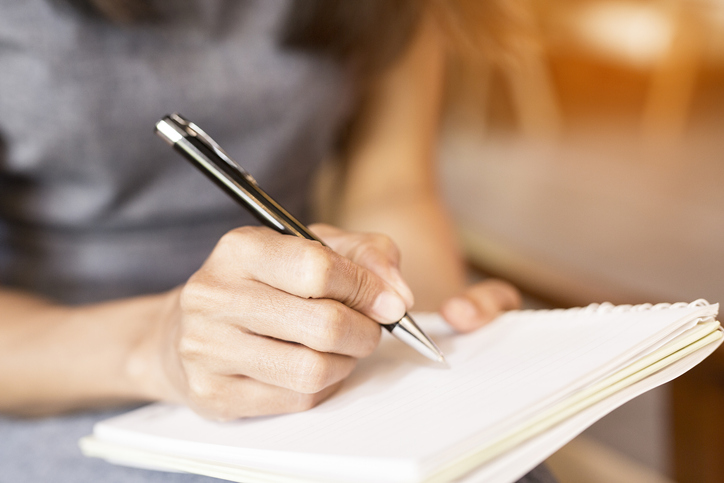 A Letter to My Son, Part I

The End of the Story (well kind of)

I think letter writing is a lost art, yet I love to write them for special occasions.  I wrote my oldest son a letter when he graduated from high school, and this past spring I wrote my youngest son a letter upon his graduation as well.

But it was not just any graduation – it was a MOMENTOUS MILESTONE… I mean momentous in every sense of the word.

You see, my son was born with Spina Bifida – and chances were high that he would never learn how to walk.  But he did.

You see, my son is a Deep Dyslexic and Dysgraphic – and we were told that he would never learn how to read. But he did.

You see, my son was home educated – and I am sure others thought that he and I would never see it through to the end – to his graduation day, that is, but we did.  (I have to admit, I had my doubts, too.)

And while my son had no cap and gown, no ceremony with all the Pomp and Circumstance, or motivational speeches with known dignitaries, or loud cheers and applause from the audience, he graduated nonetheless.

It was anti-climactic when I, as his primary teacher of 13 years, merely said, through the tears, “You are done!  It’s only May 10, so perhaps you can take a month off before forging ahead with work or starting your own business,” which he had eagerly wanted to begin.  I was in tears, and he was ecstatic; it was as if he lived every moment before hand for this very moment in time – to finally be done with what had been excruciatingly difficult for him.

After he left the room (our ‘living room’ turned ‘classroom’), I sat there sobbing for this moment in time was quite bittersweet.  I was heartbroken that our journey had ended, yet fulfilled beyond measure, that due to Matthew’s tenacity and faith, in God and in himself, this young man with hopes and dreams, was now free to pursue them.

Up until now, I only shared this letter with a close group of family and friends at his graduation celebration, and now I wish to share it with anyone that chooses to read it, because I think his life has the power to inspire, and we can all use some inspiration right about now.

Next week look for: “The Letter to My Son.”