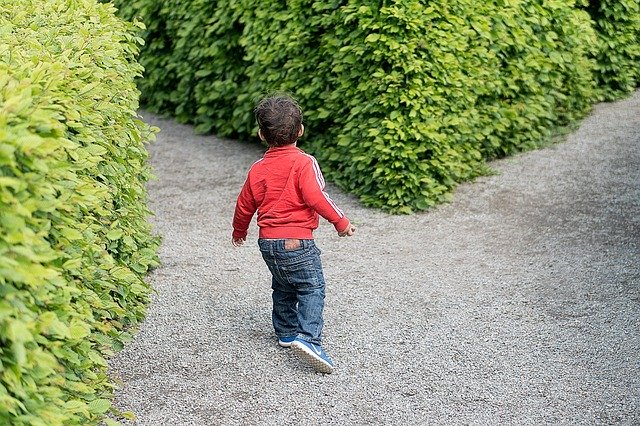 So now I had a quandary: What do I do about school the next year?  I knew Matthew was brilliant.  He was confident, curious, highly astute, and had a love for life despite his horrific beginnings.  He had what educators would call “GRIT”!

This decision was beyond difficult for me.

I thought that the public schools did quite an exceptional job with typical kids.  I was not quite so sure that they could provide the best education for my atypical child nevertheless! In all my reading to search for answers, I was haunted by a quote I once read, that stated, “Atypical kids call for atypical measures…”

These were just some of my questions:

I was clearly at a crossroads.

However, let me be clear…

It was not that I did not have faith in the teachers; it was the system, in which I had no faith.

I believed Matthew would not have services right away.

I believed he would not have the one-on-one instructional time.

I believed that while the teachers would try their best (because that’s what teachers do), he still might not receive the most effective methods of instruction because of the pre-packaged, pre-purchased curricula which they were bound to deliver.

I believed he would not be allowed to be himself.

I believed his light would be extinguished.

I believed this because I taught these kids —- I knew these kids, I loved these kids, I poured my heart and soul into these kids.  But this was MY kid, and what if he couldn’t be saved?

I had to save my kid!

I did not want to leave public education but if I was to save my kid, I had no choice.  People told me how brave I was to not send him to school, but I thought I was a coward.  Pam, a very dear friend, confirmed my lack of bravery when she shared, “If you send your son to school – that would be brave.”  So yes, I was indeed the coward in this story.

As for the starfish, you’ll just have to read more of Matt’s story in the next blog post, which is entitled, “A Letter to My Son.”